Deep ultraviolet rays are effective against chlorine-resistant bacteria.
For a world with safe, secure water

Achieves the world's
highest output level of 50 mW
at a wavelength of 265 nm.

As the world's population increases, securing safe, clean water has become a matter of urgency. Water purification has conventionally been done with filters or chlorine, but these methods have not been effective against chlorine-resistant bacteria. Under these circumstances, water sterilization that uses deep ultraviolet LEDs, which are highly effective against resistant bacteria, is attracting attention. Stanley has developed high-power deep-ultraviolet LEDs with a high sterilization capacity. This product is available as an alternative light source to replace mercury lamps, which have been the mainstream light source used in ultraviolet light application devices, such as sterilization devices. 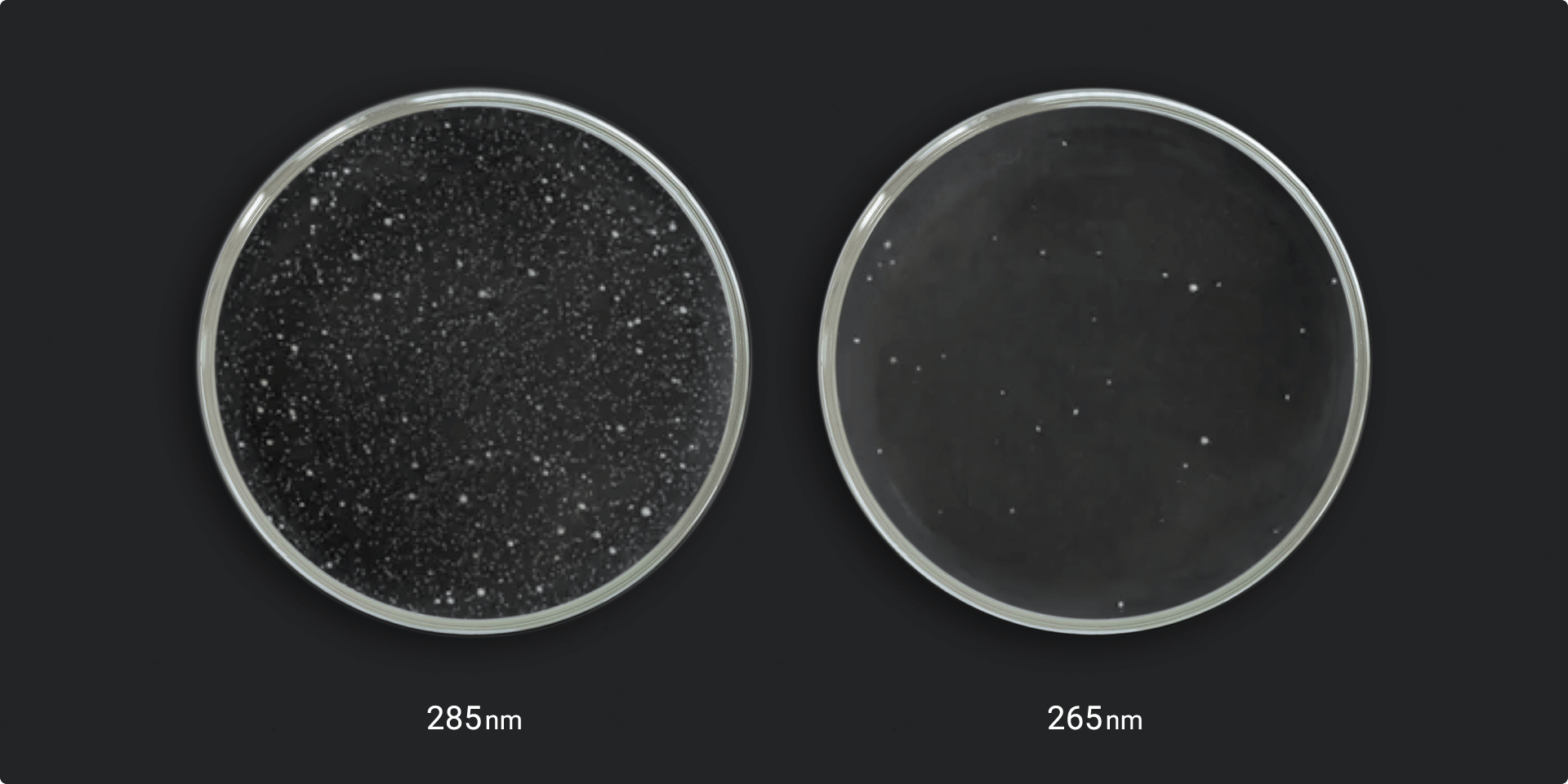 Made possible by
aluminum nitride substrate
and photonic structure

Stanley achieved the world's highest light output level of 50 mW at a wavelength of 265 nm, which has the most powerful sterilization capability. An aluminum nitride substrate with a photonic structure behind the substrate helps realize light output of 50 mW, the highest level in the world. Its compact size compared with existing sterilization light sources allows greater freedom of device design, making it possible to roll out deep ultraviolet LEDs for new applications as a mercury-free, environmentally friendly light source. 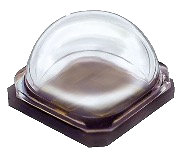 Higher sterilization capability than any other wavelength.
Output will not drop as the temperature rises.

Sterilization by light is chemical-free and leaves no odors. This is perfect for cases such as items that may be consumed or touched by people, where it is necessary to kill bacteria with certainty and to a high degree for food and pharmaceuticals, and for environments where there are children and pets.

The combination of our proprietary water rectification mechanism and our light distribution technologies cultivated in the manufacture of automobile headlamps has made it possible to irradiate water effectively with deep UV light. Compared with existing lamps, this product has many benefits. It is mercury free and places less burden on the environment, it can be used for long periods even with repeated switching on and off, and it obtains power instantly without needing to be warmed up. The number of applications for this product is likely to expand going forward. 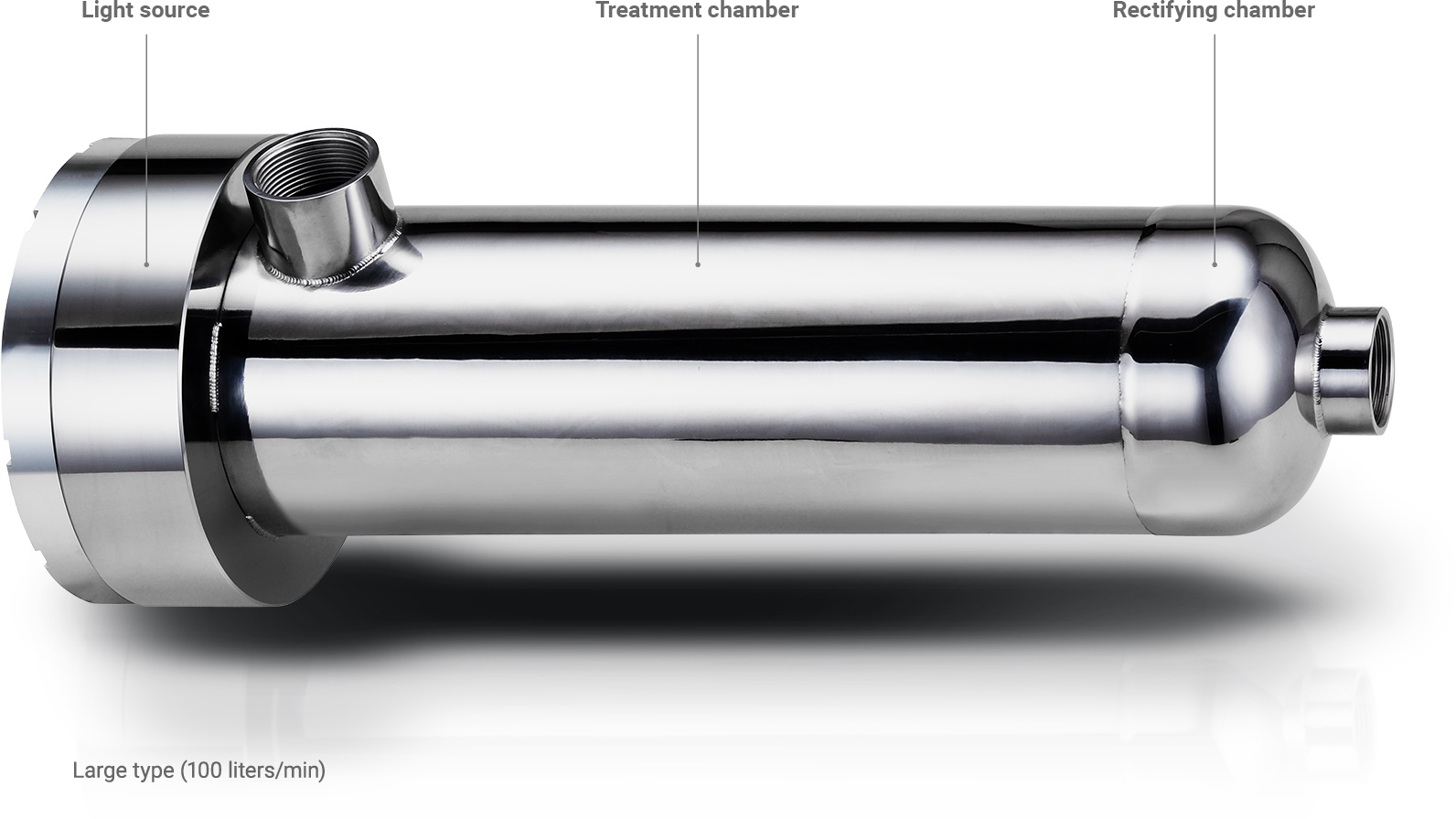 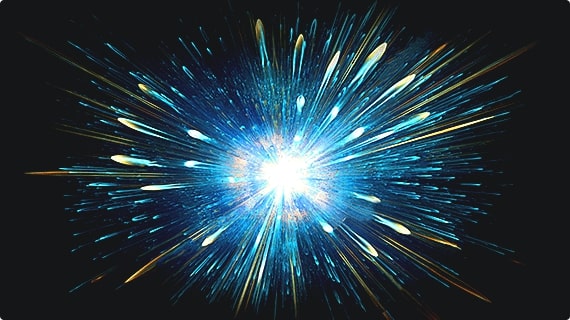 THE FIVE WAYS OF CREATING VALUE WITH LIGHT 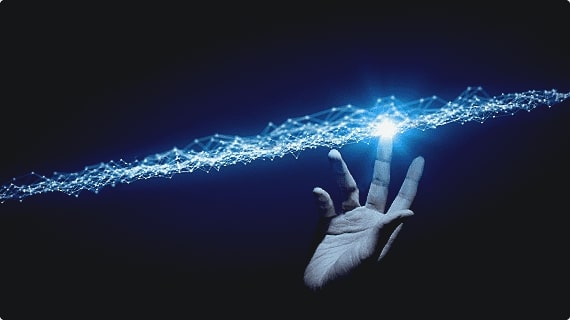 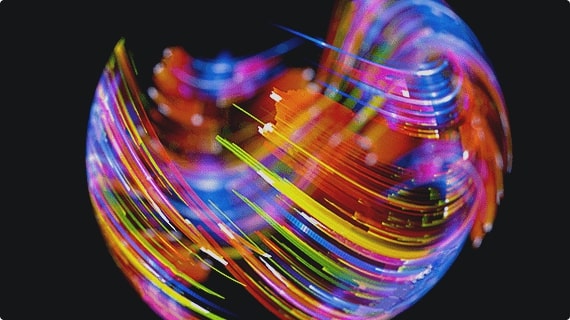 THE FIVE WAYS OF CREATING VALUE WITH LIGHT/