Dimming turn signals are a product of a co-creation project
between Stanley Electric and Mazda Motor Corporation.
This technology made its first appearance in Japan installed
on the Mazda CX-30 released in 2019. 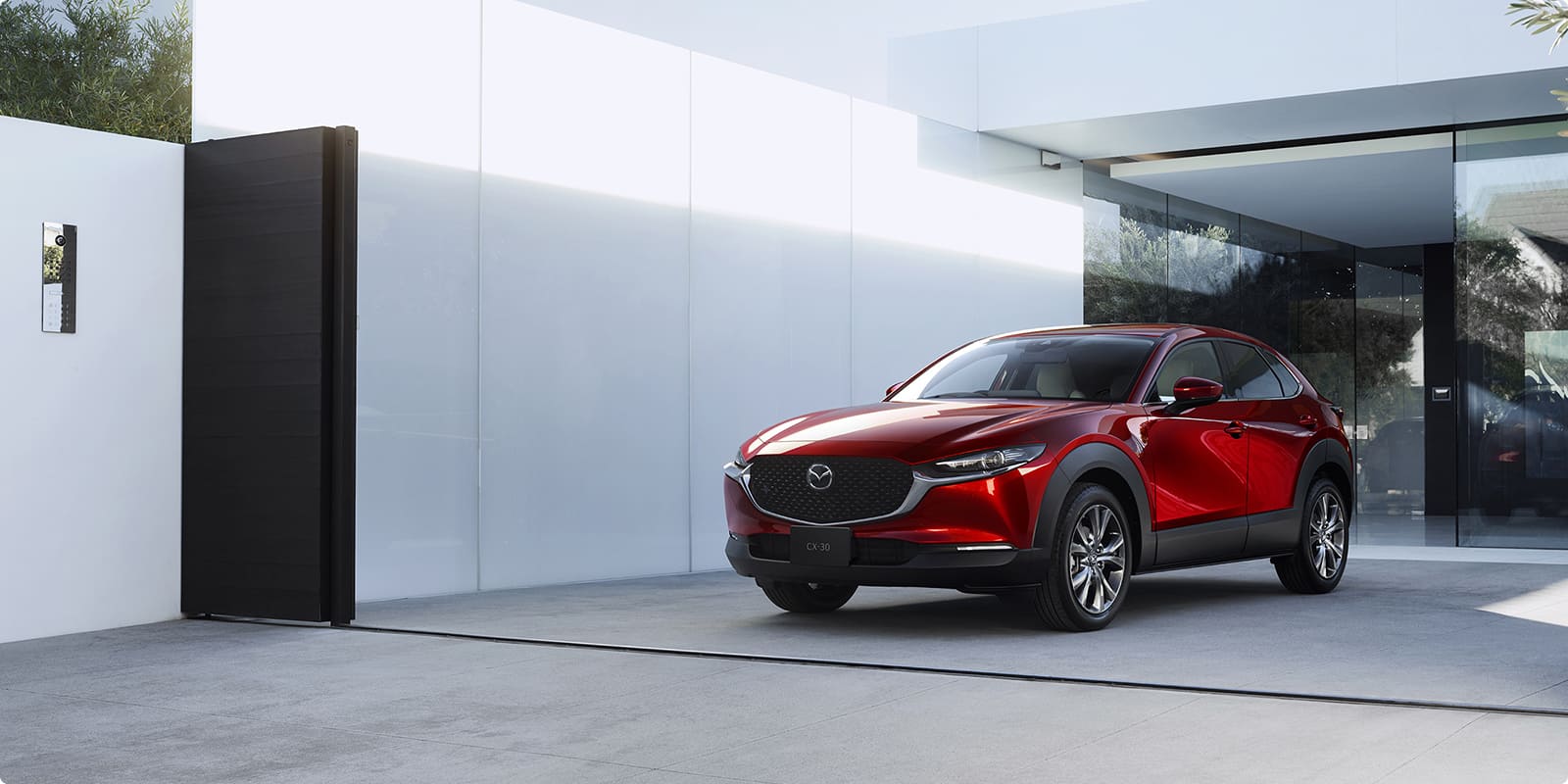 Comparison between a normal LED and dimming turn signal

The backstory behind the development of Dimming Turn Signal is available on Mazda's official BLOG (JAPANESE).
Please see the section "MAZDA CX-30「ディミングターンシグナル」開発ストーリー".